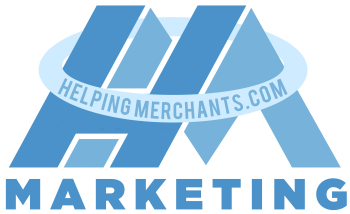 Your "In-House" marketing team who maintains a crucial third-party perspective of your business.

In 2008 I yanked my less than fit body hand over hand, clutching steel cables…inch by inch…until reaching the very top of Half Dome. It was terrifying, but it was an important event in my life, and a perfect metaphor that all business owners can relate to:

“Success lies on the other side of fear.”

Making the decision to spend money on advertising is an act of faith. You must have faith that the money you are shelling out is going to generate more money for you.

We have gone through this process with dozens of clients since starting in 2016… the process of taking an affordable sum of money and turning it into more money for you. Let’s meet to discuss the plan for your business.

I’ll never forget the moment I fell in love with marketing and advertising, and it wasn’t the thrill of closing my first deal. It was a phone call from a client early in my career that went like this:

“Our phones haven’t stopped ringing since the commercial began playing!” Irving from Discount Metal Panels hollered to me. Irving owned a roofing company that was sinking due to slow sales.

Because of the :30 radio second radio commercial I wrote, and the radio schedule my team put together, Irving’s business exploded. It was a turning point in my career as a first-year radio rep, a turning point in my life actually, when I knew I had found my calling; helping business owners grow their business.

That was then, sharpening my marketing skills using broadcast advertising. As online marketing came into it’s own, I built my team, created HM Marketing, and added digital marketing services to my broadcast skillset.

We have the heart of teachers here at HM Marketing. We’re not going to sell you a website, we’re going to explain how we’ll create a digital customer acquisition strategy for your business.

For over 30 years Mike Rogers has worked inside the entertainment, corporate sponsorship, and advertising industries. From 1987 to 2006, Mr. Rogers held executive positions in media, including Business Development Director for CBS and Clear Channel Radio (KFBK, KSTE, KGBY, KHYL, KSFM, KYMX, KHTK, KZZO, KNCI, and KQJK). Mr. Rogers was instrumental in the development of such events as: Laughs for Life, Kitefest, Country In The Park, V101.1’s Super Summer Soul Jam, The Grant Napear Golf Tournament, Day In The Zone and The Tom Sullivan Golf Tournament.

Along with running Creative Media Partners, Mike is an indespensible part of the HM Marketing team, offering creative guidance and advice to our clients.

Gabbi received a Communications Bachelor Degree from Sacramento State University. She has been WOW’ing clients as a social media manager since 2017, helping clients generate sales and share their brand stories with the world.

Gabbi has a passion for photography, which pairs like a fine wine with her Social Media skills.

We could not be more thrilled to have Gabbi on our team!

Dan majored in Web Design at Sacramento State, and has yet to quell his insatiable appetite for making websites work perfectly. Along with his masterful web design skills, he is Greg’s right-hand man for client support and other aspects of the agency.

This all starts with a first meeting. If you are ready to invest in growing your business, we are ready to meet in person, over Zoom, phone, text or email. What works best for you? 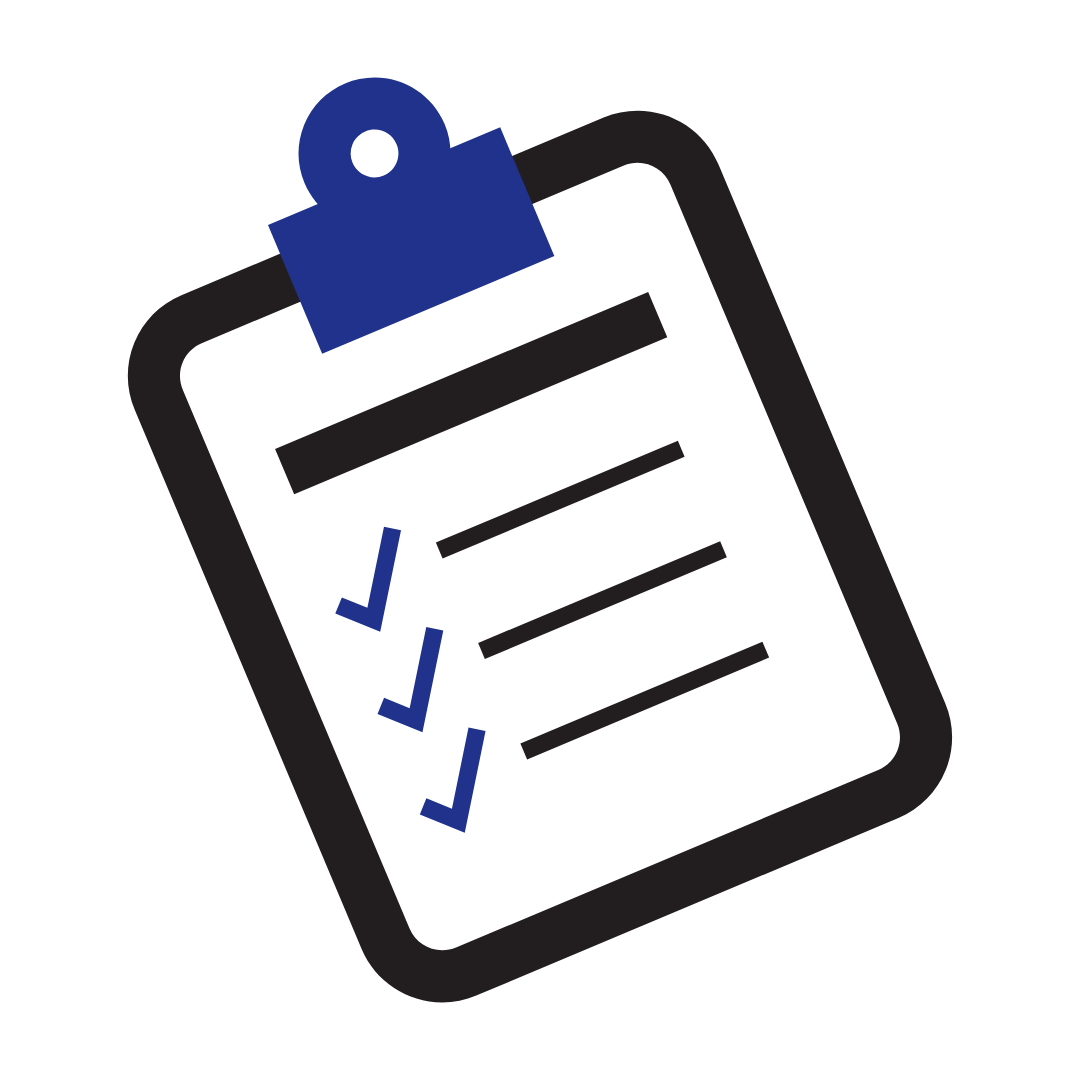